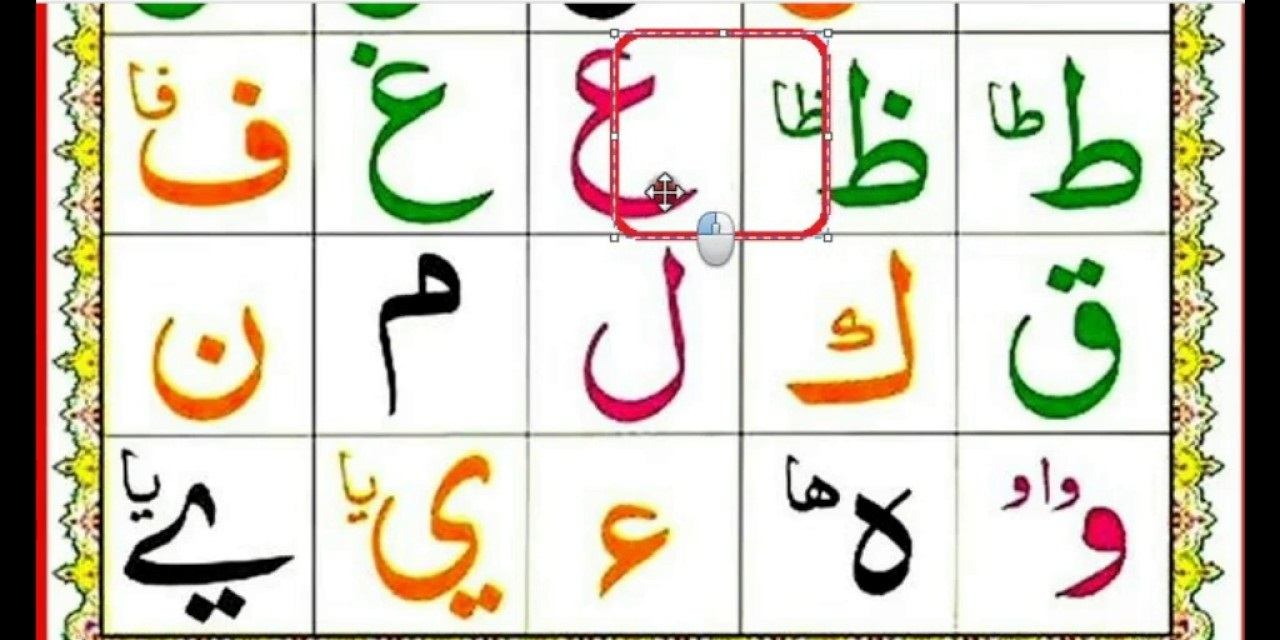 Any foreign language speaker would have an issue in learning another language. But, learning Arabic can be a bit more complicated yet essential too. It has several benefits that can improve a person's life and his thinking process.

“Tajweed" is an Arabic word, and its literal meaning is to do something well. It is derived from the word "Jayyid," which means good. When you read the Quran with Tajweed, it gives better rights and dues of characteristics to every word that you recite. Casually it means pronounce every single word with its correct qualities. It adds beauty to your reading.

There are specific tajweed rules that should be followed for reading Quran with tajweed. The Quran was initially revealed with Tajweed rules that means when the Hazrat Jibraeel recited the words of Quran to the Holy Prophet (SAW), he described them in a way that was permissible to read Quran. Hence, it has now become mandatory for the entire Muslim Ummah to recite Quran with tajweed.

Importance of Learning Quran with Tajweed

Quran is the final book sent from Almighty Allah to the last prophet of Islam, Hazrat Muhammad (SAW). Hence its recitation should be taken extremely seriously. Its primary purpose is to make the reader and reciter skillful in reciting Quran in its proper way. It makes it more important for Muslims to describe it this way because the thought that this is the word of Allah and the meaning hidden in this book cannot be found in any other book of the world.

The meanings of the verses are a code of conduct of our lives, and they play a chief role in our decisions because we have to follow the Rules of Allah that he has given us in the Quran. Quran possesses an affecting writing style that touches the heart and soul of the reciter and listeners too. Hence, the verses need to be recited with tajweed to create a real effect of it. This is why it is so necessary and why Allah and Islam have highlighted it to this extent.

Back in the days of Hazrat Mohammad (SAW), people didn't have to learn Arabic and Tajweed because it was their original language and natural for them. However, as Islam spread to other regions, people started making mistakes in its recitation; hence the scholars had to come up with rules to make it easy for new learners.

It would be best if you did not think of it to be a complicated language because there are specific natural ways to learn Tajweed. You can take up a tajweed course online or go to some school or institute to get tajweed lessons, and this will make you learn every little detail about it.

Each letter has its own Makhraj and Sifaat (characteristics or attributes). When you know about both the Makhraj and Sifaat, it won't be difficult for you to continue learning it. These are two integral parts of Tajweed.

When a person knows about tajweed, he can interpret the Quran in different ways and change the meaning of words by his knowledge and understanding. Reciting Quran with tajweed rules decreases the rate of mistakes a reciter can make.

The great scholar of Quran and Hadith, Imaam Muhammad Ibn-al-Jazari specified the details about essential rules of Tajweed by writing:

“And applying Tajweed is an issue of absolute necessity, whoever doesn’t apply Tajweed to the Qur’an, then a sinner is he”

Hence, it proves why we should recite the Quran with Tajweed.