Hazrat Yonus (AS) : History and incidents 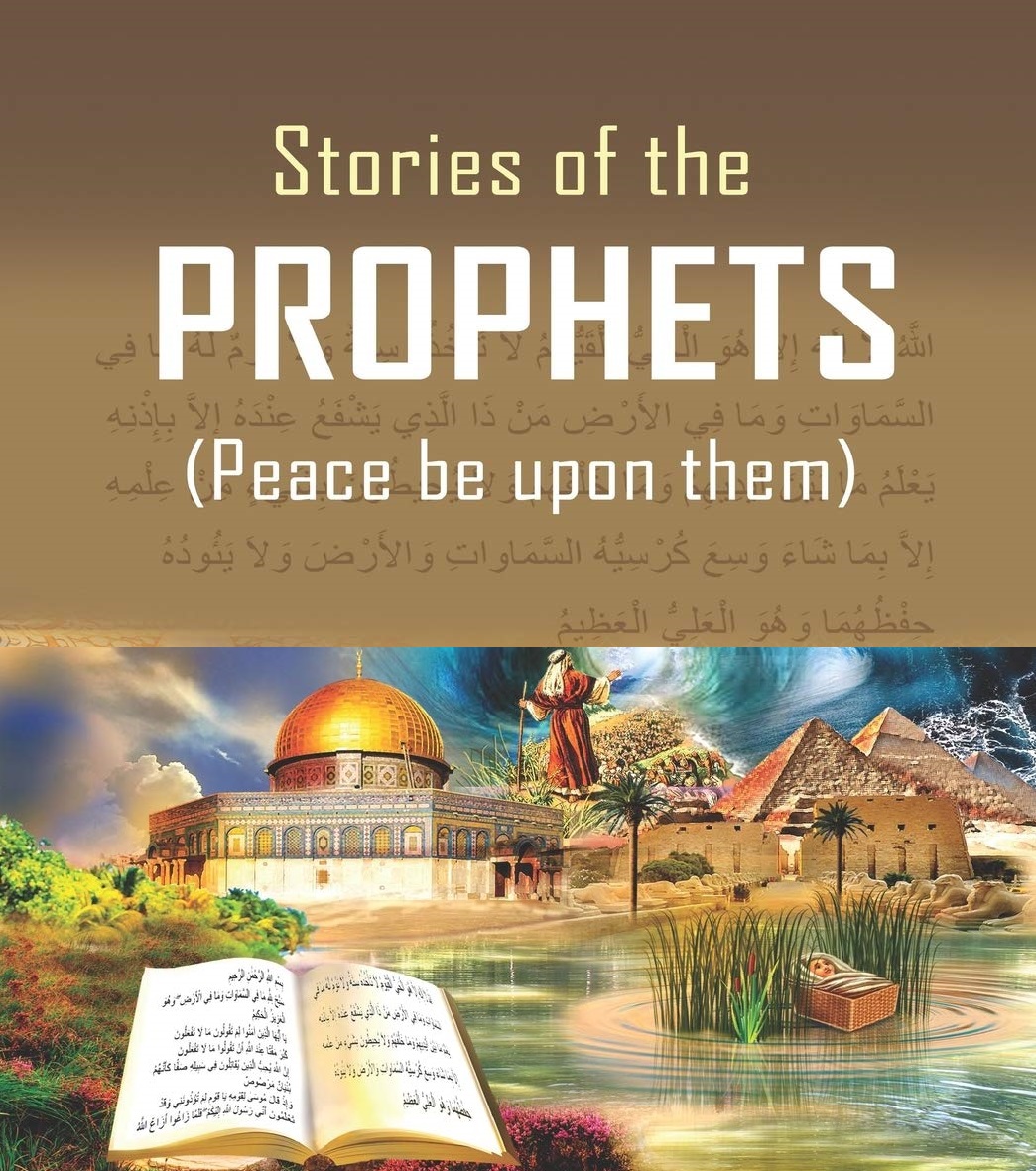 Hazrat Yonus (AS) : History and incidents

Hazrat Yonus (also known as Jonah) is the Prophet and messenger of Allah Almighty. He was from the kingdom of Israel. He was sent to guide the people in Iraq. Allah said about his people in Quran,

Was there any town (community) that believed (after seeing the punishment), and its Faith (at that moment) saved it (from the punishment)? (The answer is none,) - except the people of Jonah; when they believed, We removed from them the torment of disgrace in the life of the (present) world, and permitted them to enjoy for a while. Surah 10: 98

The people of Hazrat Yonus were idolators. They live in the town Nineveh. Hazrat Yonus (AS) was sent to guide them and teach them to worship Allah Almighty who is the only true God but they disliked the interference and rejected his teachings.

"Let it happen," they told him. Jonah was disheartened. "In that case I will leave you to your misery!" So saying, he left Nineveh, fearing that Allah's anger would soon follow. And (remember) Dhan-Nun (Jonah), when he went off in anger, and imagined that We shall not punish him (i.e., the calamities which had befallen him)! Surah 21:87

Hazrat Yonus left his people to their misery.

After Hazrat Yonus left the city, the sky began to change colour. It was like on fire. This sight frightened them and they all gathered on a mountain and began to beseech Allah for forgiveness and mercy. They were sincere and their cries were real. The mountain echoed with their cries. Allah forgave them and removed his wrath. Allah Almighty showered his blessings upon them once again. After the storm was lifted, they prayed for the returning of Hazrat Yonus so that he could guide them the teachings of Allah Almighty.

How did Hazrat Yonus went into the stomach of whale?

Hazrat Yonus had boarded a little ship within the company of other passengers. It sailed all day in calm waters with an honest wind blowing at the sails. When night came, the sea suddenly changed. A horrible storm blew as if it were getting to split the ship into pieces. The waves looked wild.

Behind the ship, an outsized whale was splitting the water and opening its mouth. A command had been issued from Almighty Allah to at least one of the best whales of the ocean to surface. It obeyed. The cheif of the crew ordered to lighten the heavy load of the ship. They threw their baggage overboard, but this wasn't enough. They reduced the load further by throwing one person in the water. The whale found Hazrat Yonus floating on the waves before it. The whale swallowed Hazrat yonus and dived into the bottom of the sea. First Hazrat Yonus thought that he was dead but then his senses made him knew that he was alive and imprisoned in the three layers of darkness. His heart was moved by remembering Allah. His tongue was released soon after saying:

"La ilaha illa Anta (none has the right to be worshipped but You (0, Allah), Glorified (and Exalted) be You above all that (evil) they associate with You. Truly, I have been of the wrong-doers." Surah 21:87

Allah than grew a vine near him that protected him. He than forgave Hazrat Yonus and he recovered. Allah said if he had not been praying to him, he would have stayed since the day of judgment in the whale's stomach.

Lesson from the life of Hazrat Yonus (AS)

We can gather numerous lessons from the life story of our Prophet Hazrat Yonus. We all are human beings. We should control our anger. Our anger can lead us to dangerous consequences. We must avoid the action taken out in a fit of fury. We should learn that Hazrat Yonus had paid much for his anger. It is narrated in Holy Quran,

And [mention] the man of the fish, when he went off in anger and thought that We would not decree [anything] upon him.” [Quran, 21:87]

Another lesson, we should learn from his life that we must seek forgiveness from Allah Almighty for all our wrong doings. We must never hesitate from asking forgiveness and his mercy. Quran teaches us that despite our big mistakes, it is never too late to sit down and pray Allah for forgiveness as Hazrat Yonus did in the stomach of whale. Allah said in his book Quran,

And he called out within the darkness, ‘There is no deity except You; exalted are You. Indeed, I have been of the wrongdoers.'” [Quran, 21:87]